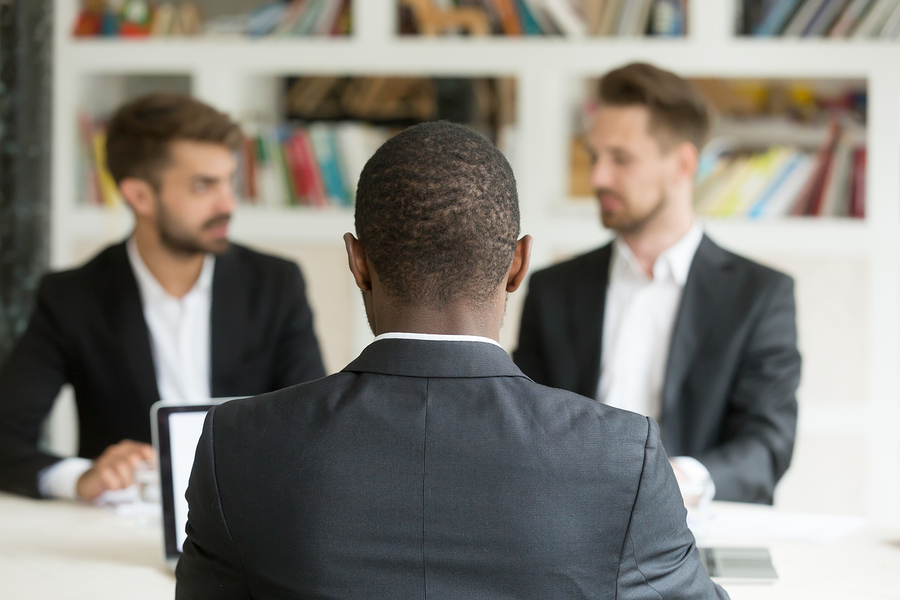 Most of us can agree that treating somebody unfairly on the basis of their sex, race or disability isn’t acceptable – but when it comes to giving marginalised groups a leg up, opinion is often divided.

Is it justified, for example, to openly advertise for female applicants, or to hire a black candidate over a non-black candidate who is better qualified?

No matter your personal view point, the law dictates how much room for manoeuvre employers have in this regard and makes a clear distinction between positive discrimination and positive action. In short, treating one person more favourably than another because they have a protected characteristic is generally prohibited under the Equality Act (EqA) 2010, unless it relates to a genuine occupational requirement.

What you can do: Positive action

Employers are permitted to take positive action in situations where a group of people with a shared protected characteristic (such as gender, race or disability) are disadvantaged or under-represented in connection to that characteristic. In other words, in cases where there is a clear imbalance of opportunity, employers can take proportionate measures to address the disadvantage and encourage participation without leaving themselves exposed to discrimination claims from individuals who don’t share the relevant protected characteristic.

NB: It’s important to note that while employers are permitted to take positive action in certain circumstances, they are not obliged to do so.

As of April 2011, positive action can also be exercised within recruitment and promotion in cases where the employer reasonably believes that there is a lack of representation. This allows an employer, when making hiring decisions, to select a candidate from a group that is disadvantaged or under-represented in its workforce if the candidates are of equal merit.

Encouraging people from a particular ethnic background to apply for a position is a permitted form of positive action, and provided recruitment decisions are based on merit alone and no quota is set, then positive discrimination will not have occurred. However, this is a fine line to tread, so always seek advice before acting.

Should more employers be taking positive action?
This is a matter of opinion and a commercial decision for employers to make; however, research revealing that applicants from minority ethnic backgrounds had to send 80% more applications than a person of white British origin in order to receive a positive response from an employer is difficult to ignore.

All else aside, there are many tangible benefits of a more diverse and inclusive workplace, including improved innovation and creativity, enhanced employee performance and engagement, and reduced turnover. Externally, this can manifest into reputational benefits for the company, resulting in increased profitability. Indeed, research has shown that companies with greater gender diversity in management positions are 21% more likely to experience above-average profits, and those with more culturally and ethnically diverse executive teams were 33% more likely to see better-than-average profits.

If you reasonably believe that there is a need to increase diversity in your organisation, it’s a good idea to obtain credible evidence first to confirm that there is an under-representation issue and evaluate the extent of the problem. This may involve comparing the proportion of your workforce that is of a particular minority group with national or local statistics (keep in mind that under-representation will look different for organisations in more rural areas compared to those in large cities like London that will have a more diverse local population). By assessing the situation first, you will be able to demonstrate that there is a genuine occupational requirement for positive action, and provided recruitment decisions are always based solely on merit, you will be able to avoid any suggestion of positive discrimination.

The safest way to make employment decisions is to take advice from an Employment Law specialist before acting. To discuss your situation with a professional, call 0845 226 8393 or email This email address is being protected from spambots. You need JavaScript enabled to view it..